These are works that I have found inspiring, helpful or useful during my journey with astrology. The very first book I have ever read on this topic was A Handbook for the Humanistic Astrologer by Michael Meyer, followed by Essentials of Astrological Analysis by Marc Edmund Jones. 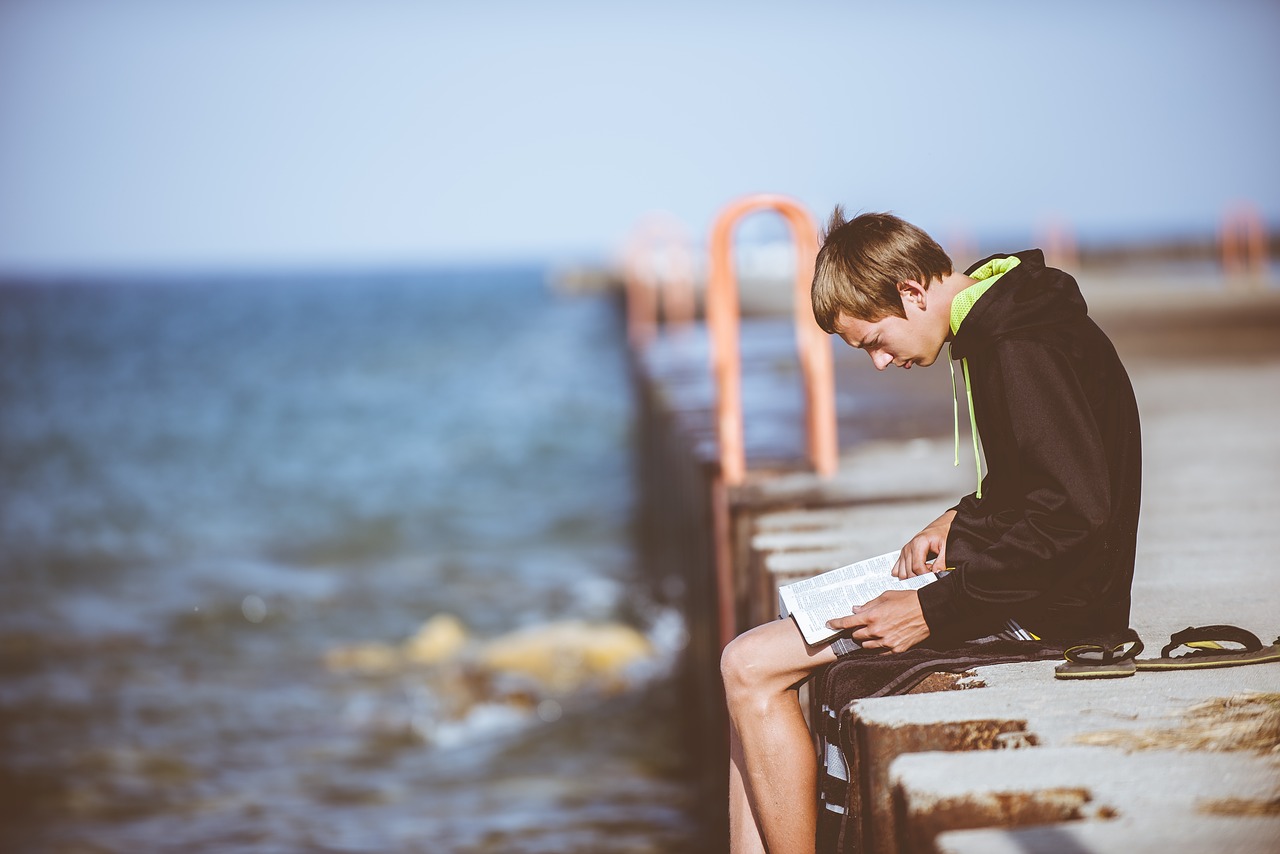 Astrology, Psychology, and the Four Elements: An Energy Approach to Astrology and Its Use in the Counseling Arts

A recognized classic in modern astrology.

Chart Interpretation Handbook: Guidelines for Understanding the Essentials of the Birth Chart

How to develop reliable, in-depth interpretations for any birth chart.

One of the finest ancient astrological texts, also, one of the best-translated.

The Development of Personality: Seminars in Psychological Astrology Volume 1

The first volume in the Seminars in Psychological Astrology series – for those who want to combine astrology and Jungian psychology. As always with Liz Greene, be aware that she tends to focus on pathology – placements do not always manifest in such dramatic and tragic ways.

Dynamics of the Unconscious: Seminars in Psychological Astrology Volume 2

The second volume in the Seminars in Psychological Astrology series – for those who want to combine astrology and Jungian psychology. Same advice on reading Liz Greene as with the first volume.

A History of Horoscopic Astrology

A history of the development of Western horoscopic astrology from its origin among the Babylonians and its subsequent creation in its present form by the Alexandrians down to modern times.

Not an easy read, but it is worth it. A complete demonstration of the sixteen-point analysis of the horoscope in detail.

The Sabian Symbols in Astrology: Illustrated by 1000 Horoscopes of Well Known People

THE reference book on the Sabian Symbols in astrology. Includes symbolical imagery for each of the 360 degrees of the zodiac, with interpretation. 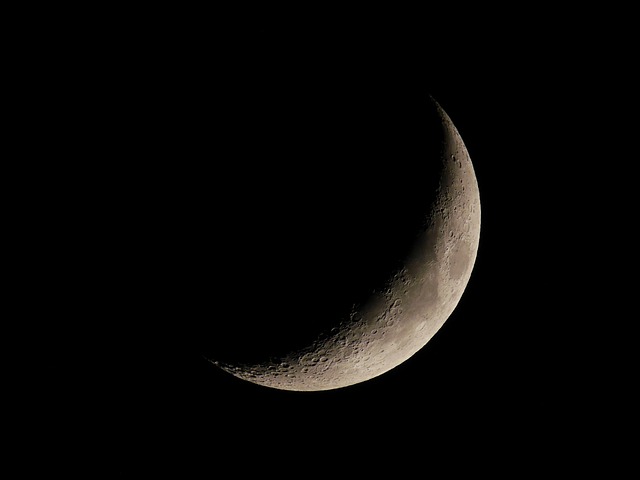 A Handbook for the Humanistic Astrologer

One of the most influential and widely read books on serious astrology published in the 20th century.

Midpoints: Unleashing the Power of the Planets

Midpoints express the astrological role of the points in subtle, yet powerful, ways.

Explores in detail the experiences and situations associated with each of the houses.

The Astrology of Family Dynamics

Shows how astrology demonstrates the complexities of the family as an organic whole, the family’s place in the collective, and the role an individual plays in carrying on the ancestral line.

All Around the Zodiac: Exploring Astrology’s Twelve Signs

A revealing new look at the astrological signs.

Astrological aspects in depth, not at all cookbook style.

Aspects in Astrology: A Comprehensive Guide to Interpretation

Explains the significance and practical use of astrological aspects.

Scroll UpScroll Up
We use cookies on our website to give you the most relevant experience by remembering your preferences and repeat visits. By clicking “Accept All”, you consent to the use of ALL the cookies. However, you may visit "Cookie Settings" to provide a controlled consent.
Cookie SettingsAccept All
Manage consent

This website uses cookies to improve your experience while you navigate through the website. Out of these, the cookies that are categorized as necessary are stored on your browser as they are essential for the working of basic functionalities of the website. We also use third-party cookies that help us analyze and understand how you use this website. These cookies will be stored in your browser only with your consent. You also have the option to opt-out of these cookies. But opting out of some of these cookies may affect your browsing experience.
Necessary Always Enabled
Necessary cookies are absolutely essential for the website to function properly. These cookies ensure basic functionalities and security features of the website, anonymously.
Functional
Functional cookies help to perform certain functionalities like sharing the content of the website on social media platforms, collect feedbacks, and other third-party features.
Performance
Performance cookies are used to understand and analyze the key performance indexes of the website which helps in delivering a better user experience for the visitors.
Analytics
Analytical cookies are used to understand how visitors interact with the website. These cookies help provide information on metrics the number of visitors, bounce rate, traffic source, etc.
Advertisement
Advertisement cookies are used to provide visitors with relevant ads and marketing campaigns. These cookies track visitors across websites and collect information to provide customized ads.
Others
Other uncategorized cookies are those that are being analyzed and have not been classified into a category as yet.
SAVE & ACCEPT